The introduction of the Penny Hydraulics’ Grid Lift for mechanically lifting gully covers has significantly reduced accidents at Somerset Highways. The Grid Lift was introduced to one of the tankers at Atkins’ Somerset Highways commission a year ago and accidents and working time lost through injuries caused by the manual handling of gully covers have reduced significantly since. As a result, Atkins has added a Grid Lift to four more tankers in Somerset and two in its contract in Gloucestershire. It is now rolling out the device to its other contracts in the UK.

“Since we installed the first Grid Lift we have had no accidents affecting gully crews,” says Simon White, Network Contract Commission Manager at Atkins Somerset. “It really has made a difference.”

Atkins is the network service provider for Somerset County Council with responsibility for emptying the county’s 132,000 gullies. Its fleet of six specialist tanker vehicles cleans and empties gullies on a regular basis. Each vehicle and its two-man crew inspect and clear around 26,000 gullies a year, a daily average of 85. Atkins decided to install its first Grid Lift after analysis of its operations for the previous four years showed that gully lifting was the cause of an average of 4.5 accidents a year. Gully lifting activity accounted for approximately 25 per cent of the total number of accidents, even though it only accounted for around 10 per cent of the Commission’s work. The severity of accidents was high and led to an average of four working days being lost each year.

“We were able to attribute £1927 to personnel cost for working days lost each year which is around eighty per cent of the cost of a Grid Lift,” says Simon White.

Penny Hydraulics worked closely with the Commission when developing the Grid Lift. The device can lift up to 300kg for normal operations and is designed for installation on highways maintenance vehicles – including vacuum tankers – to lift gully and drain covers and eliminate the need for manual handling. It was devised to replace existing gully cover handling equipment such as electric winches as many operatives consider these to be unsafe and difficult to use. Mounted laterally on the tanker chassis, it incorporates two hydraulic rams, one to extend and retract the lifter, and one to lift and lower the gully lid. The hydraulic mechanism provides smooth, precise and accurate movements for the optimum combination of performance and safety. A separate frame locks onto the end of the vertical arm and attaches securely to the gully cover with simple twist keys. Remote control allows users to stand safely away from moving parts during lifting and lowering. The cover is lifted aside to provide operatives with clear access to the gully for safe and efficient cleaning and maintenance. Crews are able to clear each gully in less than two minutes. 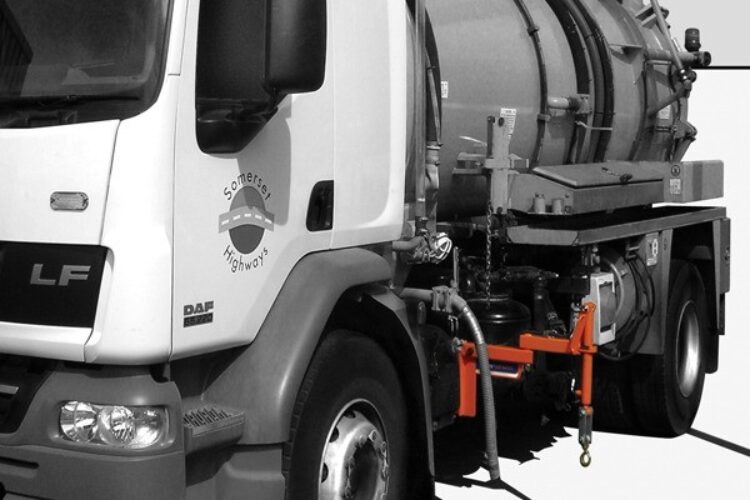 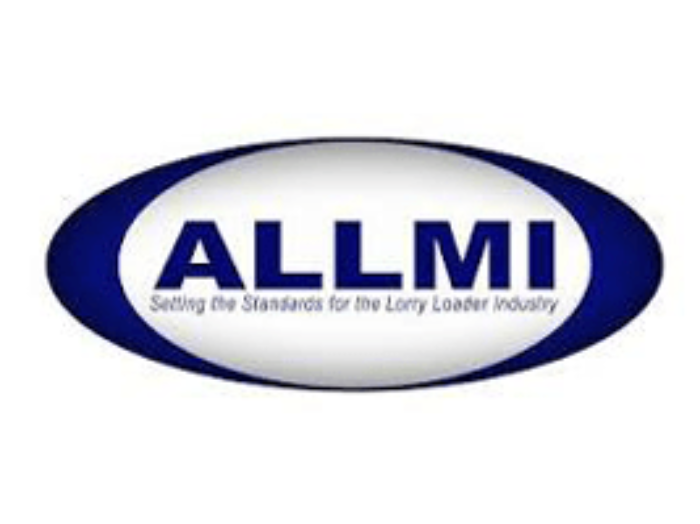 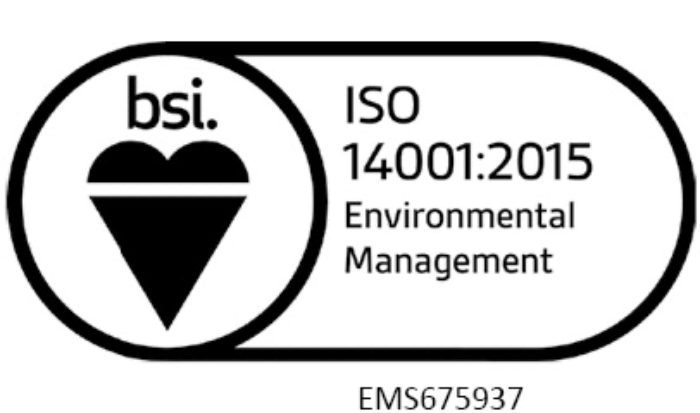 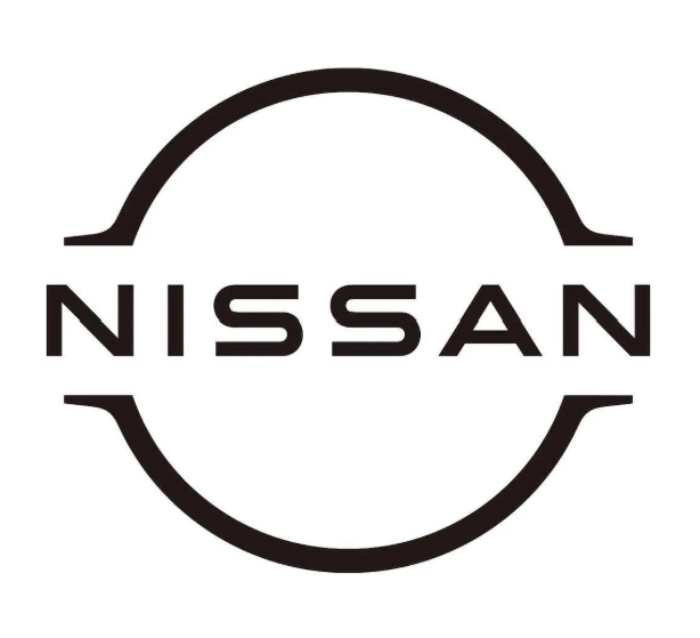 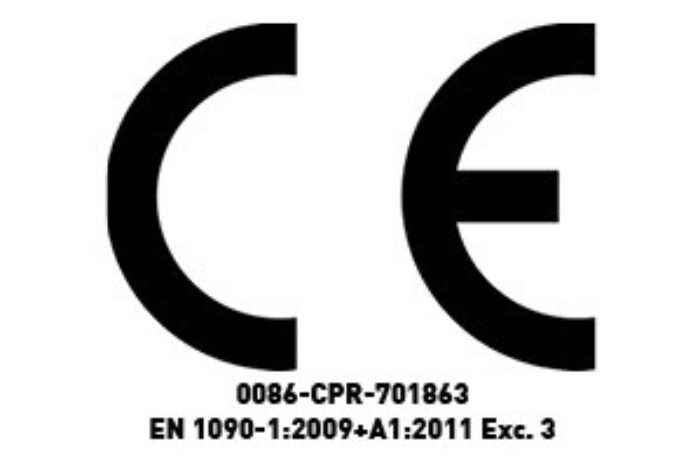