Electrical switch manufacturer Lorlin Electronics has made better use of available space at its factory in Littlehampton by installing a Mezz Lift supplied by Penny Hydraulics to transfer kits and finished items between ground floor stores and mezzanine production areas.

“We chose the Mezz Lift because it was compact and easy to use,” says David Murrell, Operations Manager at Lorlin Electronics. “It has allowed us to better utilise the space we now occupy.”

Lorlin Electronics has manufactured a range of electrical potentiometers and switches since the 1960s. When some of its leases came to an end recently the company decided to consolidate two existing factories on to a single site in Littlehampton. The UK assembly operation was relocated onto the existing mezzanine as part of the transformation.

Component kits prepared in the stores are loaded onto specially built trolleys and transferred to the assembly area. When both were on the same floor this was a simple process and the trolleys were sufficient to handle everything. Although the components and assemblies are relatively light, relocating operations to the mezzanine meant that some lifting or carrying was required. Lorlin originally relied on a manual process but recognised that some form mechanical assistance offered a better long term solution.

The company reviewed a number of potential options. Scissor lifts were considered too expensive and were generally designed for larger loads than the component kits. Powered conveyors were more cost effective but took up too much space and required a lot of safety guarding. The company narrowed its choice to a goods lift and eventually selected the Mezz Lift.

“Our products are small and the safe load limit of the Mezz Lift is easily sufficient for our needs,” says David Murrell.

After a site survey and working to Lorlin’s overall specification Penny Hydraulics installed the Mezz Lift in a corner of the production area where it can be accessed easily while being fully enclosed for safety. One aspect of the selection process that attracted Lorlin was the flexibility offered by Penny Hydraulics. As an engineering company itself Lorlin was able to carry out some of the installation work, including the fitting of the safety interlocks and cage gates that prevent entry to the working area while the lift is moving, using its own resources and this was reflected in the overall cost.

“This was a significant help in obtaining capital expenditure approval,” says David Murrell. “Penny Hydraulics was helpful at all stages and the installation was prompt and efficient.”

The Mezz Lift is a robust and versatile platform lift for handling all sorts of loads up to 300kg safely and efficiently. It offers a cost effective way to comply with manual handling regulations and reduce the risk of injury to employees. The entire handling process can be undertaken by a single person without any manual lifting to promote safety and productivity. A unique hold-to-run system promotes safety by stopping the lift whenever the control lever is released. The lifting speed of 0.5m/s means that items are handled between the ground floor and mezzanine very quickly. Additional safety features include overload protection.

“Due to the simplicity of the product our own maintenance engineer can carry out routine servicing,” says David Murrell. 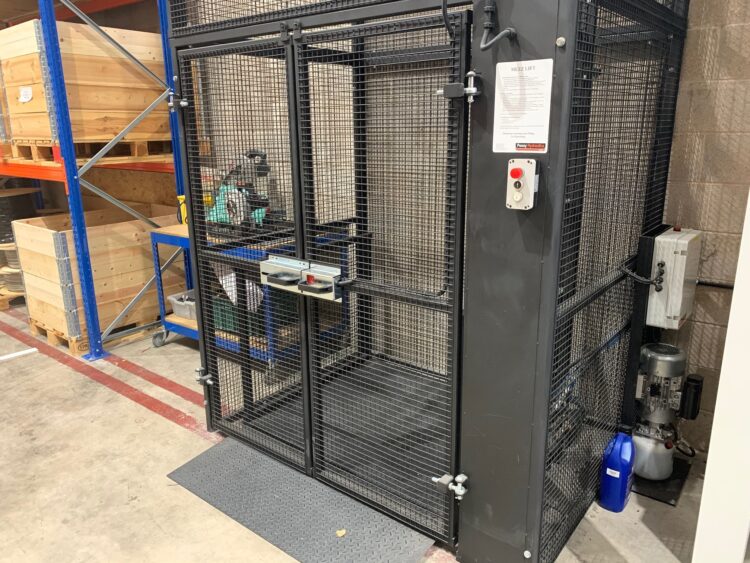 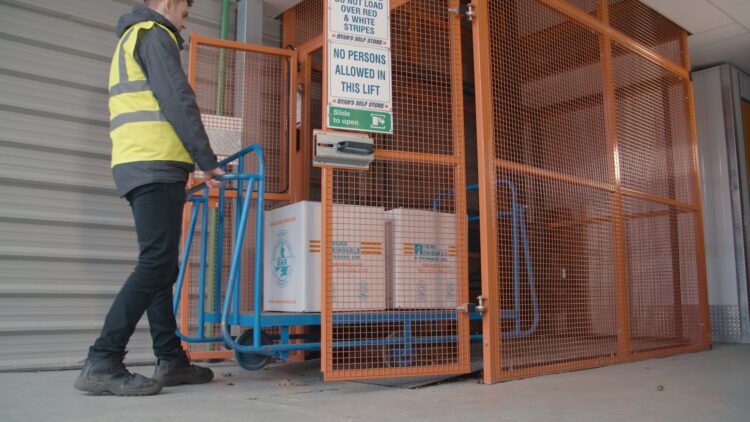 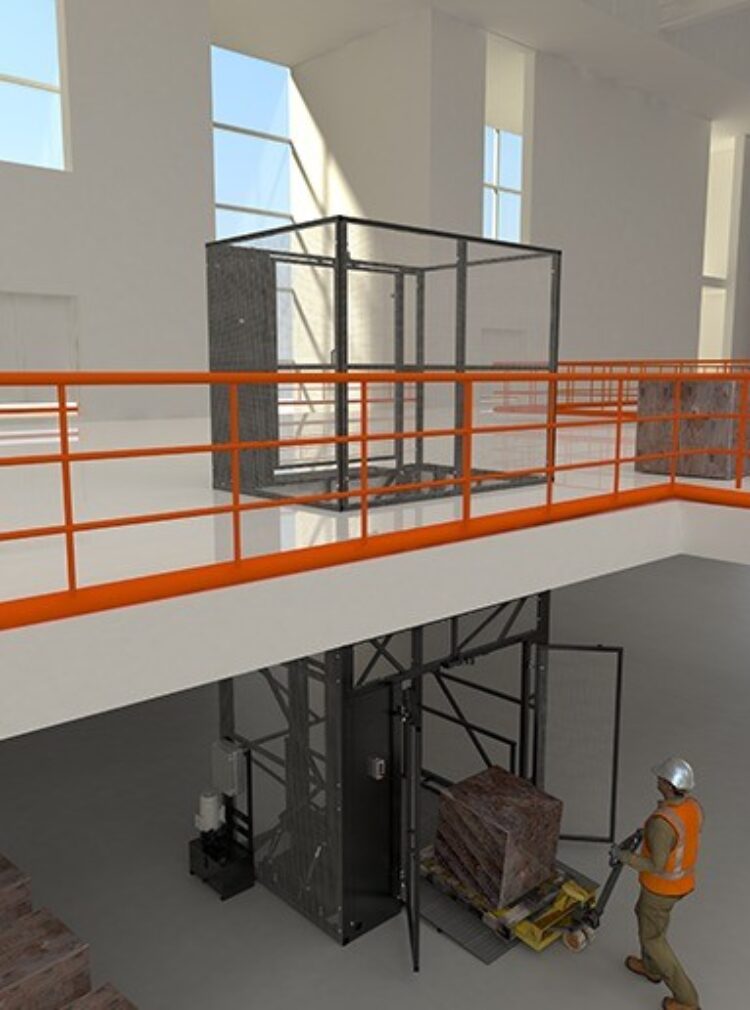